Claims that Johnny Depp was violent towards ex-wife Amber Heard are “complete lies”, his lawyers have told the High Court

The actor is suing the publisher of the Sun – News Group Newspapers (NGN) – and executive editor Dan Wootton, over an April 2018 article that referred to him as a “wife beater”.

Mr Depp has strenuously denied that he was violent towards “Heard”.

Both Mr Depp and “Heard” were in court in London on Tuesday morning.

In a written outline of the Hollywood star’s case, his barrister, David Sherborne, said the article made “defamatory allegations of the utmost seriousness” against Mr Depp, accusing him of committing serious assaults on “Heard” and “inflicting such serious injuries that she feared for her life”.

Mr Sherborne said: “The articles amount to a full-scale attack on the claimant as a ‘wife beater’, guilty of the most horrendous physical abuse.”

He added: “The claimant’s position is clear – Ms Heard’s allegations are complete lies.

The court was shown a video, recorded by Heard without Mr Depp’s knowledge, in which he was shown pacing around a room, swearing and kicking a cabinet.

Asked by Ms “Wass” if he would agree he was violent in the clip, Mr Depp replied: “I was violent with some cupboards.”

He added: “Clearly, I wasn’t in the best state of mind.”

In witness statements filed as part of the case, Mr Depp said he has never abused “Heard” , or any other woman, in his life and alleged Heard was “sociopathic” and “a narcissist”.

Johnny added: “I am now convinced that she came into my life to take from me anything worth taking, and then destroy what remained of it”.

Mr Depp said the pair sought the help of a marriage counsellor who he says confirmed to him that Ms Heard had a “borderline, toxic narcissistic personality disorder and is a sociopath”.

In his witness statements he also accused Heard of repeatedly punching him in the face and severing his finger by throwing a vodka bottle at him.
NGN previously tried to have the case thrown out, but Mr Justice Nicol (the Judge) ruled last week the case could go ahead.

Witnesses including Mr Depp’s former partners Vanessa Paradis and Winona Ryder are expected to give evidence via video link, and the hearing is expected to last for three weeks.

Mr Depp, 57, has been Oscar and Bafta-nominated and won a Golden Globe in 2008 for Sweeney Todd: The Demon Barber of Fleet Street. He married the Aquaman and The Danish Girl actress in February 2015, but she filed for divorce after 15 months. 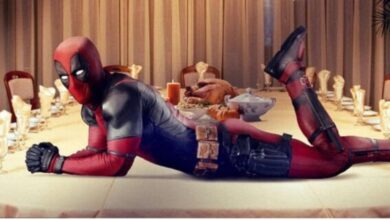 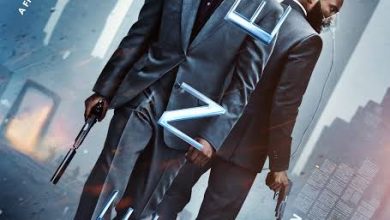 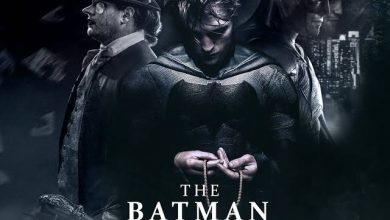 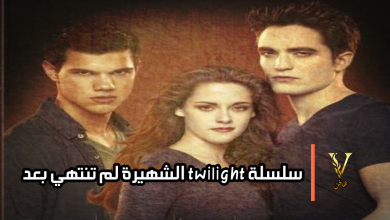 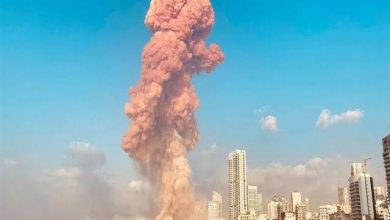 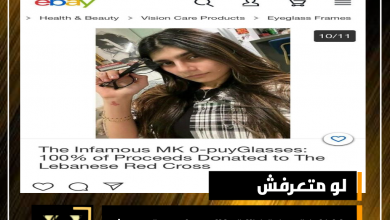 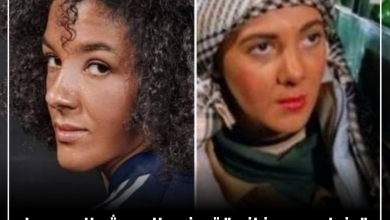 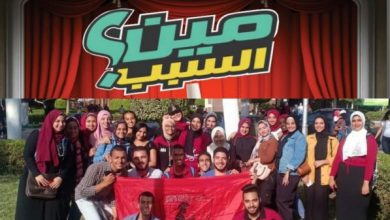