Following its successful screenings in Arab theaters, Hamel El Lakab “ The Title Holder” is the closing of Malmö Arab Film Festival’s 12th edition in Sweden on May 9, 2022.

The film, which is currently showing in Egyptian theaters and was previously screened during the 11th edition of the Luxor African Film Festival, was released last February, with its premiere at Zamalek Cinema in Egypt, coinciding with its release in 60 theaters.
An Arab tour soon followed, where Hamel El Lakab’s premiere was held in the United Arab Emirates on February 9, in the presence of its stars Hesham Maged, Mohamed Sallam as well as the director Hesham Fathy, its producers Mohamed Hefzy, Tarek El Ganainy and Roaa Al-Madani, before its commercial release in the Gulf region including UAE, Saudi Arabia, Oman, Bahrain, Iraq, Lebanon, Palestine, and Jordan.
The Malmö Film Festival is Europe’s biggest and most renowned Arab film festival. Since its establishment in 2011, it was able to form a comprehensive image of Arab socioeconomic and political statuses, and lead constructive dialogues that appeal to the general audience as well as specialists, given the festival’s location in Sweden, a country with a rich cultural diversity.
Yehia, a famous soccer player, is married to Misk, a gynecologist. The couple have been trying to have a baby for as long as they were married. The long awaited miracle happens in the most unexpected turn of events when Yehia is the one who gets pregnant! Will he as a man and his future as a soccer player survive this?!
The film has a star-studded cast includes Hesham Maged, Dina El-Sherbiny, Mohamed Sallam, and Ahmed Fathy, as well as actors Mohamed Tharwat, Donia Maher, Laila Ezzal-Arab, and Mohamed Kilani, as well as a special appearance by renowned actor Emad Rashad. The film is written by Hesham Maged and Ihab Blaibel, directed by Hesham Fathy.
Hamel El Lakab is produced by Film Clinic (Mohamed Hefzy) in Co- production with TVision (Tarek El Ganainy), RP Films (Mohamed Rushdy), and the Saudi Arabia Pictures Group (Roaa Al-Madani); marking its first production in Egypt. Synergy Films distributes it in Egypt and Orient distributes it outside of Egypt with Rotana serving as a worldwide distributor. 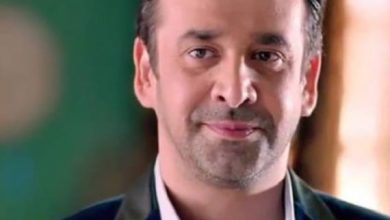 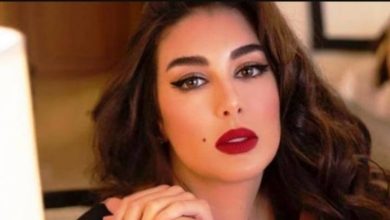 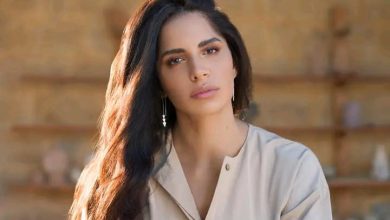 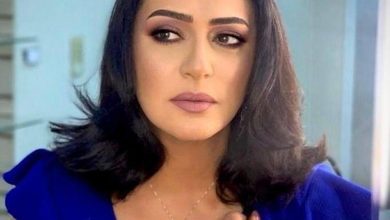 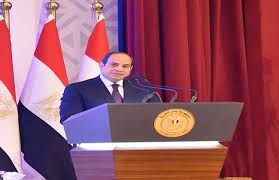 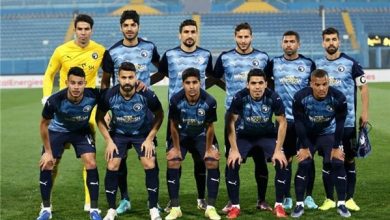 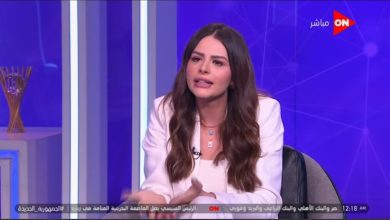